kybele in the news 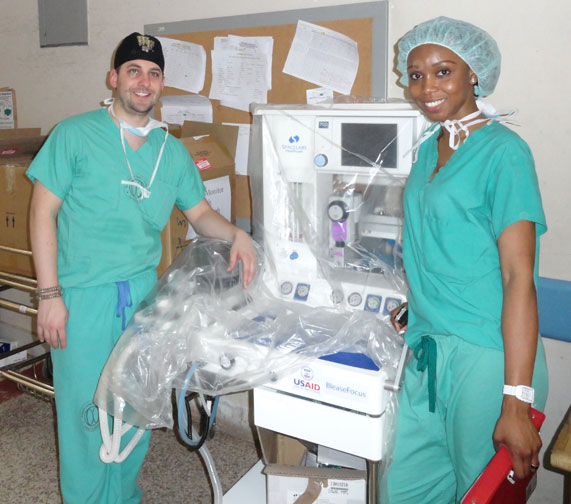 Global health opportunities offer unconventional educational experiences for senior-level resident and fellow physicians. It allows them the satisfaction of giving back as they share the medical knowledge they’ve rapidly accumulated. They are abreast of the latest concepts and ideas within their field of study and can contribute immensely to the training mission of the Kybele teams. For the past 10 years, Kybele has offered select institutions the opportunity to send their best residents and fellows into the field to become part of a multidisciplinary team of experts. The residents are assigned scholarly projects to complete or teaching responsibilities. The tables below represent the institutions from which most residents come and their various fields of study. To date, 15 institutions within four countries (U.S., Canada, England and Scotland) have sent their residents to join forces with Kybele. Even more institutions and organizations want to be a part in the future. Kybele will soon collaborate with the University of Saskatchewan’s  obstetrics and gynecology program in Saskatoon, Canada. Health Volunteers Overseas (HVO), a DC based non-profit, will also offer a Kybele site for their highly competitive Society of Education in Anesthesia’s – HVO traveling fellowship. 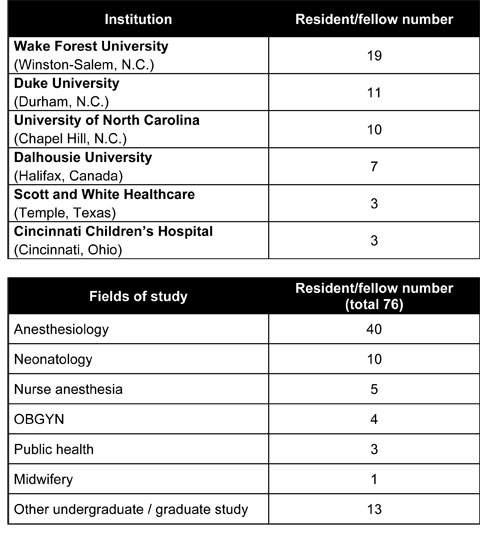 The residency programs benefit, as well. According to Dr. John Reynolds, Residency Program Director at Wake Forest Department of Anesthesiology: “Global Health opportunities have been a pivotal part of our program for more than a decade. From the outset, it is a powerful recruiting draw knowing that such an opportunity is developed within a program. Even though only a handful of residents may be able to apply or participate four years later, a great majority of applicants consider it a crucial elective opportunity when comparing programs. Those residents who do go abroad are forever changed by the experience.”

Many of the resident physicians remain on board with Kybele once they graduate, and some even become program leaders or resident supervisors. One such example is Dr. Matt Hatch, who traveled to Ghana with Kybele in 2012 as a Wake Forest OB anesthesia fellow. He is now a faculty member who supervises residents during their global health rotations with Kybele.

“Having the opportunity to travel with Kybele as a resident was an incredibly powerful experience in preparation for a career as an anesthesiologist,” Hatch says. “Teaching students, implementing projects [and] working in a new environment with different people and resources all require unique skills that are needed by a board-certified attending. Seeing and teaching anesthesia in a different and often resource-scarce setting forces residents to truly know the material they are studying and also to appreciate cultural differences in the practice of anesthesiology.” 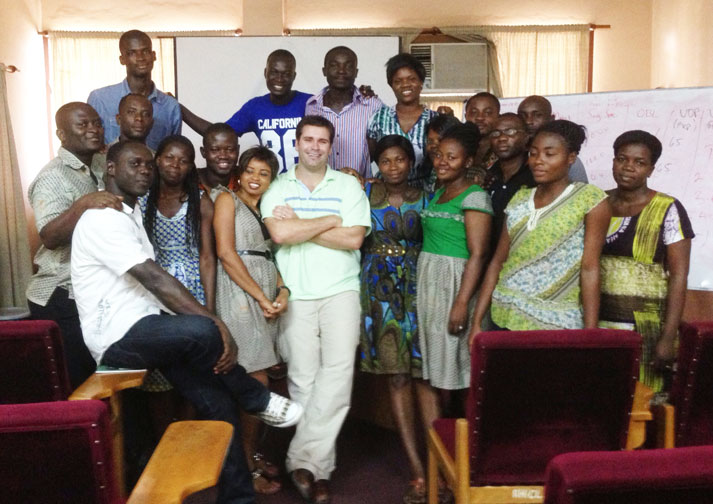 During the January 2015 trip to Ghana, Hatch supervised Sheel Todd, a senior resident who will graduate from Wake Forest this June. Sheel said she found that “the [nurse anesthesia] students were a compassionate and intelligent group that had some incredibly insightful questions and a drive to learn, which was inspiring. Given that the vast majority of anesthesia in the country is provided by nurse anesthetists, it was fulfilling to realize the extent of my contributions. In teaching them, I learned so much about myself and the fact that I can adapt and adjust according to the needs at the time — much more so than I ever thought possible. The biggest learning point for me was how challenging it is to implement even the smallest of changes. Starting from identifying a point of change to formulating a solution [and continuing] to working within the system’s means and resources available, [implementing] the solution, [and reinforcing and documenting] an impact is a process that takes so much more than I had originally anticipated. It seems easy to read and write about it, but [it’s] quite a different thing to do it and witness it.”

Additional commentary is made by Drs. Amy Mauritz and Kayla Bryan, OB anesthesia fellow and chief resident from Duke University Department of Anesthesiology, who similarly traveled to Ghana with Kybele in January 2015 and recently shared their experiences in Duke Anesthesiology news (reprinted in this newsletter with permission).

Kybele offers one to four-week global health opportunities to select residents who are in good standing with their programs. Programs must have the capability to fund the resident’s travel and accommodation expenses.